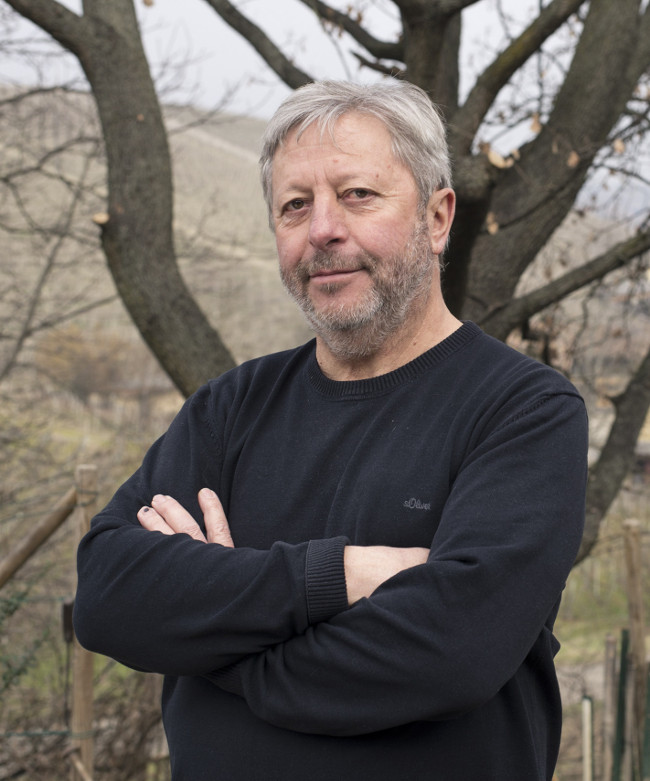 The Ferrero family has been vinifying the Langhe traditional wines since the beginning of the XX century, in the small village of Annunziata in La Morra, a terroir of immense value for the Barolo production.
The company, still managed by the family, was started by the grandfather Settimo Giuseppe. Even then, the precious grapes of Nebbiolo were vinified with the utmost care and passion, as testified by the plaque received in 1933 by La Morra city council for the wines’ great excellence.

Part of the property vineyards are located around the estate, while the remaining ones are situated in the near Manzoni village, where still remains an ancient cantina used solely for Barolo DOCG Bricco Manzoni ageing: a sublime Barolo produced only in the best vintages. The colour, scent and taste of Ferrero wines are given by various terroirs of different expositions, altitudes and soil compositions. All the terroirs are located in La Morra area, a traditional land for the greatest excellence of Langhe wines.

The Ferrero estate stretches along 5 hectares, of which 3 are of property lands; the comprehensive wine production amounts approximately to 25.000 bottles per year. The entire line of Ferrero production is dedicated to Langhe’s traditional wines. Renato Ferrero, the current owner of the company, personally cares for his wines, from harvest to bottling, working both in the vineyards and in the winery. His knowledge allows him to form the wine in the vineyards in an extremely natural way, with only little finishing touches made in the winery, in order to respect nature and the ancient traditions of Langhe wines.